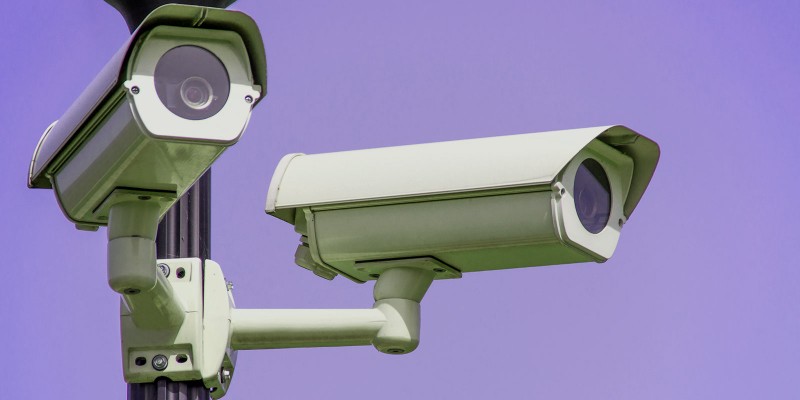 Two stories related to surveillance recently caught my attention. Concerned parents who installed a spy camera to monitor the nanny and a company monitoring employee emails without their knowledge; Even without Ethical theories one can come to the conclusion that the actions associated with such behavior are morally wrong. Parents clearly invaded the privacy of the nanny and the Company invaded the privacy of its employees. However surveillance when done in the right way will lead to satisfactory results without invading anyone’s privacy.

The major flaw in the examples above is that they were done secretly, without the knowledge of the affected parties. The correct way of dealing with the situation is to inform the person directly that his/her actions are being monitored. People tend to act much better when they are being monitored; In front of a camera or when they know their emails are being read. If the nanny had a problem with the camera she can freely walk away from the job. If the employee had a problem with his emails being monitored, he can simply resign. Surely being under constant watch will create some stressful atmosphere for work, but one should not be stressed if he or she is doing the right thing.

Governments use similar surveillance techniques to watch over public actions. Police officials use Closed-circuit television (CCTV) in public areas to keep a watch and decrease the rate of crime. Surveillance cameras at cross roads insure safety and reduce accidents. Cameras near ATM machines and inside shops and malls reduce theft. Similarly, parents have the right to provide safety for their children by keeping a watch on whoever enters their home. Companies have a similar right to protect computers against misuse and ensure that employees provide the quality of work expected from them.

When you are in public places or in the premise of others, you need to accept that your privacy will be taken away. As the book mentioned our societies need a way to build trust in others, in strangers and in the general public. One way to build trust and ensure that people act properly is to use surveillance techniques. The moral thing is to make surveillance visible to others, as a sign of respect to their privacy rights.