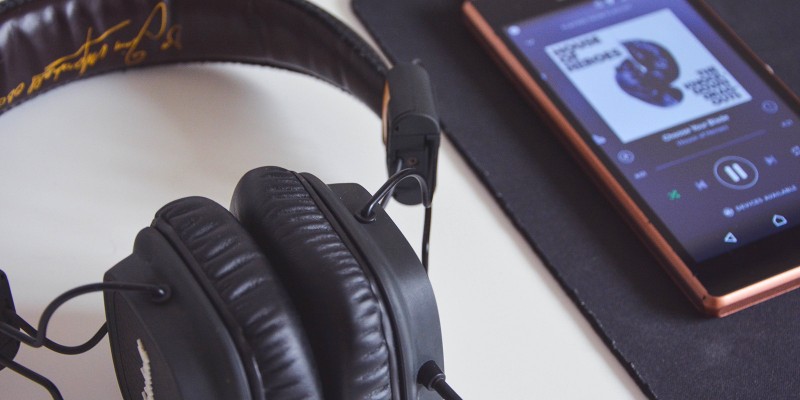 The Lost Battles of the Music and Film Industries

The Music and Film industries fought back many times throughout history to stop new technologies from becoming barriers to their money making business.

The Music industry fought back against the introduction of the Digital Audio Tape (DAT) in the mid-80s, then later against the recordable CDs. In the late-90s they had to fight against MP3 players. The Film industry also had similar fights against the introduction of Sony to the VCRs with recording options. Clearly they lost the battle when the US Supreme Court allowed the technology to continue on the ground of fair use by consumers. In 1992, the Audio Home Recording Act tried imposing certain restrictions on the recording feature through the use of Serial Copyright Management System (SCMS). However, this restriction was soon dropped.

Looking at how the battles have always been, one can see a trend. Clearly, the Entertainment industry keeps fighting any new technology that could pause risks to its revenues. While it seems like a justified battle, one can see that new technologies always win in the end. Napster was followed by FastTrack (Kazaa) then followed by BitTorrent file sharing sites such as Pirate Bay and Mega Upload. One can see that there will always be new applications, new networks and file sharing sites that will allow for music and movie infringements to take place.

My personal opinion is that the Entertainment Industry should not try to defy new technologies, or new ways of sharing music or movie files. I truly believe that music artists do gain fame and are able to generate money by doing concerts and appearing on television shows. Copying a music CD is another way of promoting the artist and making him/her more famous. On the other hand, the film industry today can produce movies at much cheaper prices due to cheaper equipment of movie making. Actors and the people involved in the movie making business do get revenues from successful showings in movie theaters. They also get paid royalties when the movies play on cable or television. While pirated music or movies might cause loss of revenue, I truly believe that celebrities do get compensated fairly elsewhere.

In my opinion, the fight against copying and sharing of music and movie files is a lost battle. I totally understand the intellectual property associated with the music and movie creations. However, I am against the artists having so much power over their creation. I do see that in the next few years, new devices will allow for more music and movie files to be shared in real-time among devices. It will soon become a norm to share files, and probably the issue of sharing copyrighted files will no more be considered illegal.

Again while my vision seems to go against the existing laws, I am merely speculating that changes to these laws might happen in the next few years. What is considered today as wrong doing might become the norm as advances in technology push further into sharing of files in real-time. It will make it easier for everyone to enjoy what they own with their friends and family among different devices across the globe. Once more the Time and Space Shifting concept might be the justification to all that.