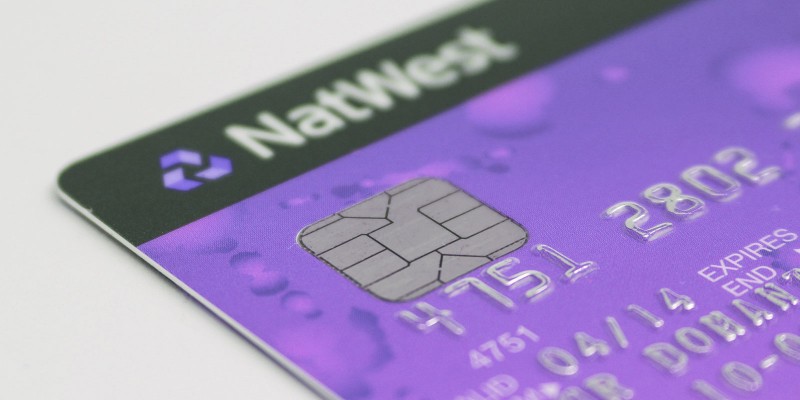 The Future of Cyberattacks and Cybercrime

For the past decade our societies have fallen victims to Cyberattacks and millions of cases related to Cybercrime. From what life tought us, I can look at the near future and see how Cybercrime will be reinvented and intensified in the next few years.

The main reason behind Cybercrime has always been the Economic attribute of the Internet. People use the internet to make and spend money. Today’s Internet world and the near future is more involved in Economy. Banks conduct most of their businesses and their clients' online. e-Commerce has been pushing new limits every year, as consumers move to this new medium to make daily purchases of books, electronics, clothes and even groceries. The rise of the Online Shopping would mean more credit card numbers out there and more money being circulated. A definite plus for the future hacker and a great incentive for him to invest money and effort into devising new ways to attack victims and their information.

The Internet as we know it today has a lot of Political look and feel to it. Countries use what is known as Cyberwar to attack each other’s infrastructure. They also use sophisticated applications to spy on each other. Sure enough, Wars in general should be condemned, as it brings harm to all affected parties. However, I do see that countries in the near future will use the Cyberspace to show electronic intelligence, make political statements or cause infrastructure harm. In April 2015, 45% of Turkey’s electricity was shut down.

Complete blackout was the result of what some believe to be a Cyberattack by Iran onto the SCADA system of Turkey. Rumors or not, it brings the strategy of Cyberattacks to a whole new level.

The Internet Of Things has made our lives more connected to the Internet via all sorts of wireless devices. Such intelligent devices, ranging from smart phones, watches, glasses and security cameras transmit information back and forth about us in real-time to data centers. Every single interaction we do gets recorded. Creating massive amounts of data about every individual out there. This is another motivation for hackers to steal our sensitive data and use it in various ways.

Computer and Networking security will play a very important role in our future lives. The Malware applications that hide in our personal computers and laptops, are finding new ways to live inside of our smart phones, wearable devices and the majority of modern devices.