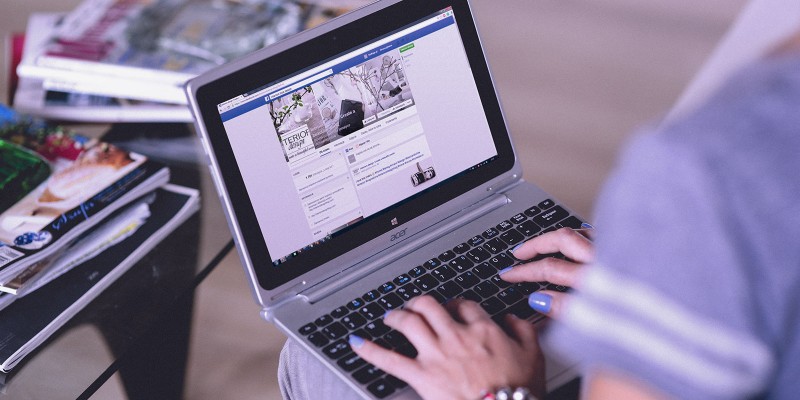 Cyberbullying should be considered a Crime

The United States of America has no Federal Laws against Cyberbullying. While more than 49 States have Cyberbullying State Laws, each State has its own rules. I believe that Cyberbullying should be considered a Crime and punished by Law across the globe.

To start my discussion, I want to draw your attention that the issue of Cyberbullying in itself comprises two other activities known as Cyberstalking and Cyberharrasment.

Those two new terms are more evident in the Laws of the States as they make a distinction between the two, and they are generally used to indicate the issue between two adults. The term Cyberbullying is more used to indicate that the victim is a minor (teenager). In many cases, people use the three terms interchangeably.

In my opinion, Cyberbullying needs our attention and needs to be treated seriously by the law for the following reasons:


Join Weboq to Gain Access to Many Free Resources