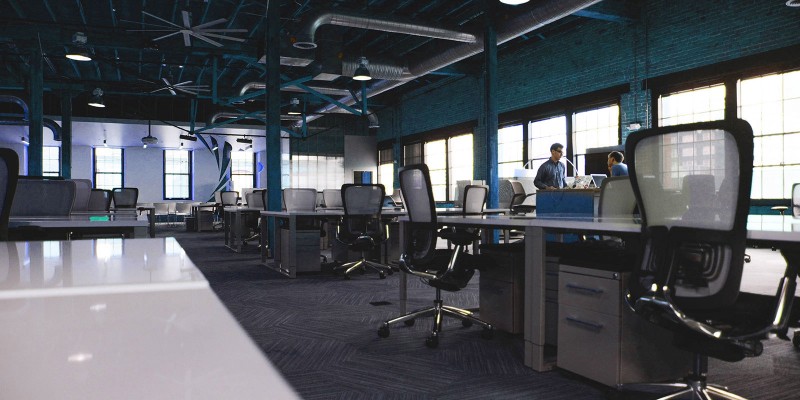 The Bittersweet Reality of Whistle-Blowing

A Book I was reading lately related to Issues and Ethics in Software Engineering dedicated a fair number of pages to the topic of Whistle blowing. The author made sure to cover a very specific topic related to whistle blowing in a science and technology organization causing harm to innocent people.
A quick search on the net, revealed that the first whistle blowing took place in 1777 by Samuel Shaw who made public the torturing of British prisoners of war by the commander-in-chief of the Continental Navy.

The list of Whistleblowers throughout history is enormous. What was surprising to me is that in most of the cases, the organizations in question are government agencies from all over the world. Such Whistle-blowers ended up in prison, getting tortured with death sentences or exile from countries. Whistle-blowers fighting against technology or computer organizations are extremely rare. Edward Snowden is one recent case in this regards. He has taken the media by storm, opening up a big debate and fueling a controversy. He was named as a patriot by some, and a traitor by others.

The book does portray whistle blowing as a heroic action and does find justification for it in case of a moral duty towards the public well-being. The book mentions the emotional stress it afflicts on the whistleblowers and their families. However it overlooked the majority of whistleblowing cases, which are against government agencies which are more debatable and cause more harm than good.

In my personal opinion, the personality of the whistle blower is one of a kind. Not everyone can be a whistle-blower. Irrespective of the motive, only strong personalities with courage and those who are ready to risk their lives can go that route.


Join Weboq to Gain Access to Many Free Resources